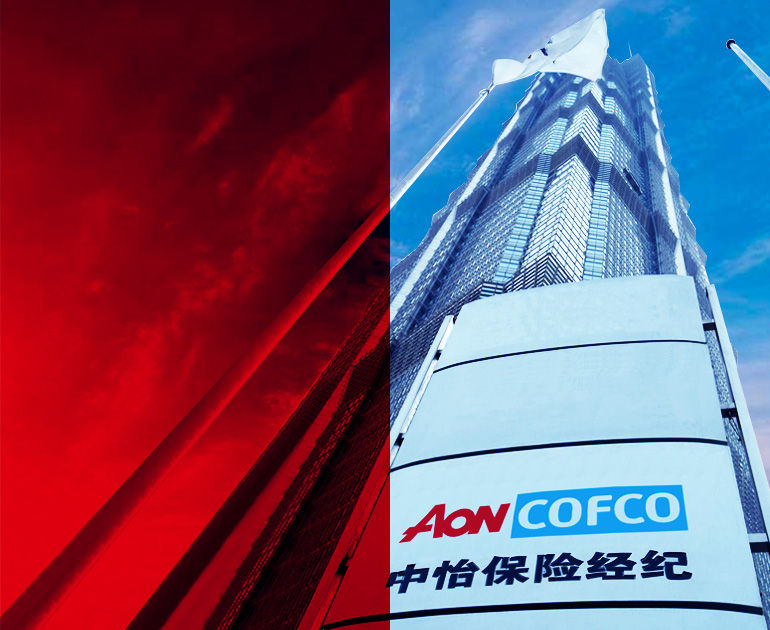 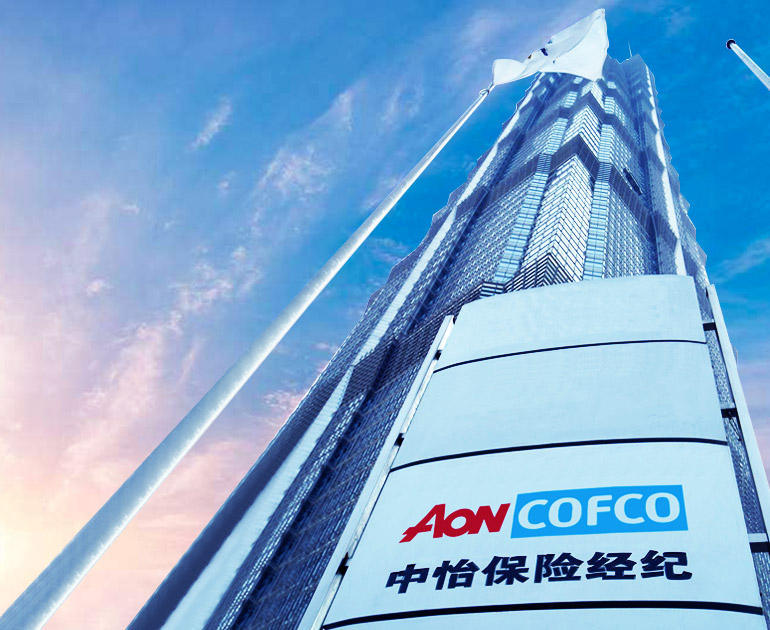 If you know what Aon-COFCO's solutions or services you need, please click on the link below to contact us. 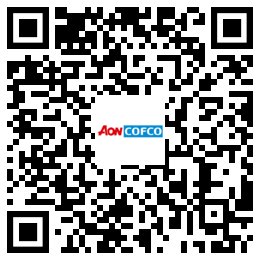